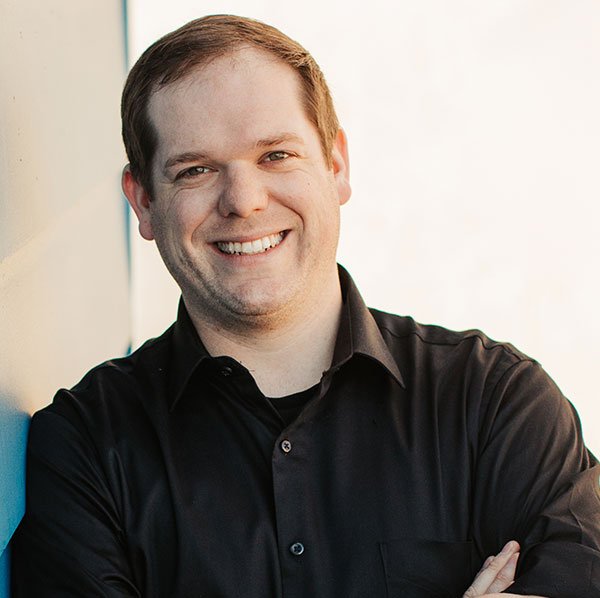 Growing up in Fairbanks, Bobby graduated from Monroe Catholic High School in 2010. He then attended the School of Management at the University of Alaska Fairbanks graduating with a Bachelors in Business Administration with a concentration in Marketing. While attending UAF, Bobby was the President for the Associated Students of Business, Vice President for the School of Management’s Student Advisory Council, The Co-Founder of Lemonade Day Alaska, and the Chair for Business Leader of the year.

Bobby began his real estate career in May of 2014 and has since served as the chair of the Community Outreach Committee and been a member of the Realtor Political Action Committee and Legislation Committee for the Greater Fairbanks Board of Realtors. Recently, Bobby has received the 2017 Affiliate’s Realtor of the Year, 2017 Rookie Realtor of the Year, and National recognition from the National Association of Realtors for his achievements and contributions to the industry. Bobby has a love of cars and enjoys traveling, playing on a couple of local dart leagues, and spending time with family and friends.