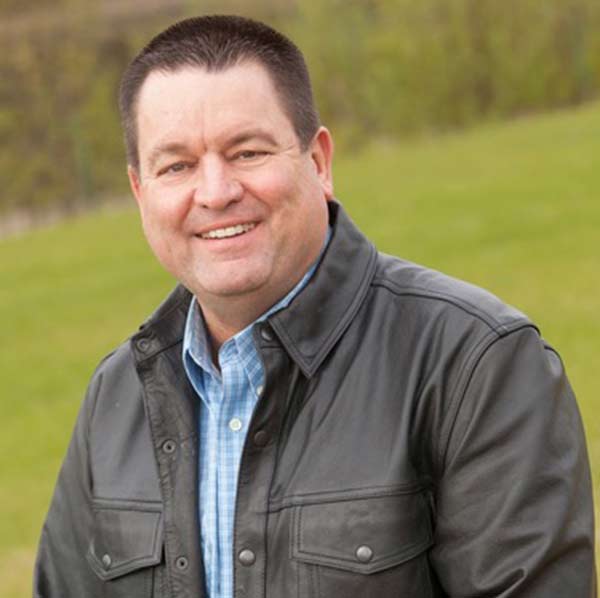 Butch is relatively new to Alaska, only having moved here in 1977. He became licensed in 1984 as a Real Estate Sales Person then as a Real Estate Broker in 1986. His wife Terri became licensed herself in 2007 to work alongside him as one of the first “teams” in the Fairbanks area. Butch served 31 years and retired as a 1st Sergeant in the Alaska Air National Guard. He has a keen understanding and the much-needed experience in assisting military families with their moves.

Butch and Terri raised their family here in the North Pole and Fairbanks area and wouldn’t live anywhere else. Over the years, he has volunteered in Youth Sports as a baseball, basketball and soccer coach. He is a current member of the Civil Air Patrol and Combat Veterans Motorcycle Association. Butch enjoys spending time with their grandkids, family camping trips, hunting, fishing, flying and hiking.