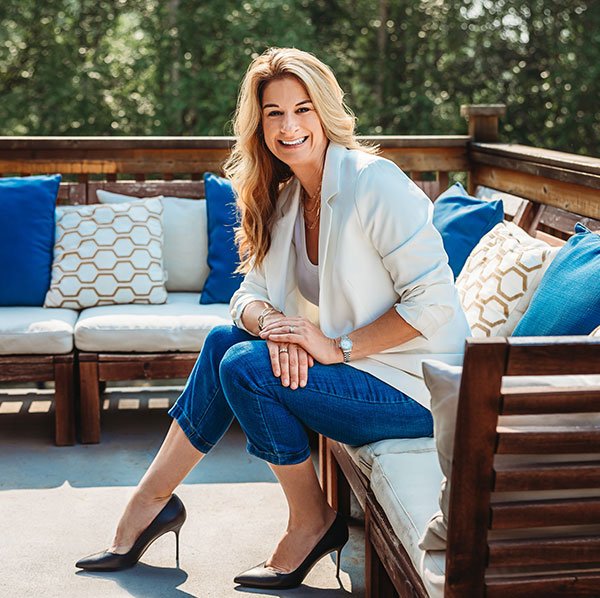 Evelyn specializes in the Fairbanks and North Pole areas. She has earned an extraordinary reputation selling real estate by combining her enthusiasm and passion for first-class service with the utmost respect for business ethics. Since starting a career in real estate in 2008, she has experienced dozens of multiple-offer situations. She has earned several real estate designations, including Accredited Buyer’s Representative (ABR, 2009) and Certified Residential Specialist (CRS, 2012), Commitment to Excellence (C2EX), and Short Sale Foreclosure Resource Designation (SFR®, 2010). In 2012 Evelyn became a Licensed Associate Broker and later the Broker/Owner of Gold Standard Real Estate Services, LLC in 2013. One of Evelyn’s passions is serving the community and contributing to the industry. In 2016 Evelyn became a director of the Greater Fairbanks Board of REALTORS®. In 2017 she became President-Elect of the Greater Fairbanks Board of REALTORS® and followed up in 2018 as the President. In 2018 she also began as a Director for Alaska REALTORS®, followed by the President-Elect in 2019 and President in 2020. Evelyn’s excellence earned her the 2018 Affiliate of the Year and 2019 REALTOR® of the Year for the Greater Fairbanks Board of REALTORS®. She also made the 2021 Alaska REALTORS® REALTOR® of the Year for her outstanding work.