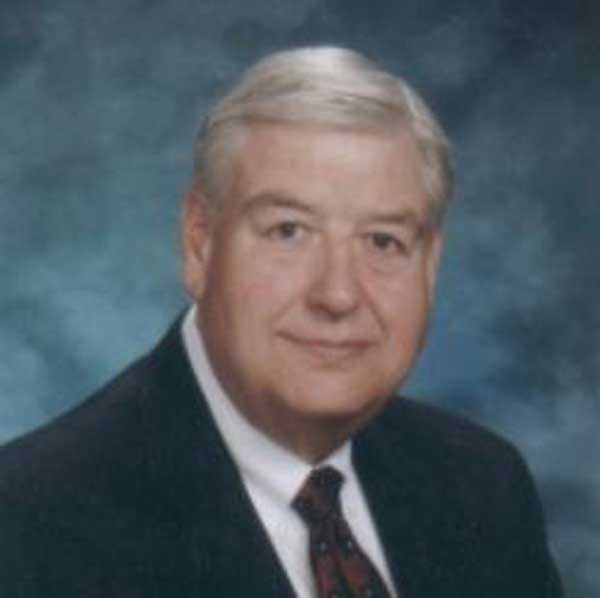 My pledge to you is to give each and every one courteous, experienced and professional service before, during, and after the sale.

I have been a Realtor since 1987. I started out with ERA Meyers and then started my own company, Hank Bartos Realty. Later, I became the former owner of Century 21 and Coldwell Banker Real Estate Franchises.

I have a B.S. from University of South Carolina and M.A. from Boston University.

I am married to Candy, my beautiful wife since 1965. We have two wonderful children and four grandchildren. We have lived in Alaska since 1982.